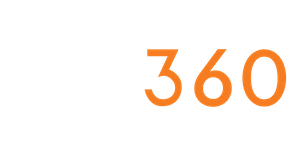 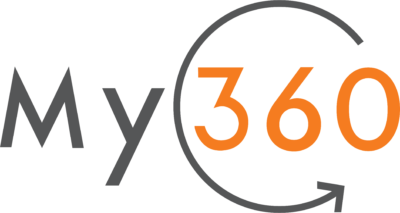 About the Samsung Gear 360 camera 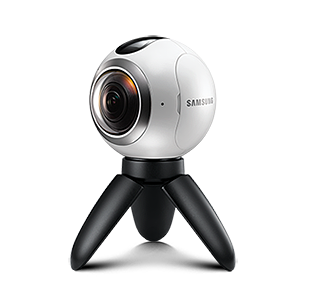 The Samsung Gear 360 camera redefines what a 360º camera can do. Owners can capture the most important times of their life with it and relive them using the Gear Vr and a Galaxy smartphone.

One of the many advantages of the Samsung Gear 360 camera is its dual lens that allows you to capture images at both 180 degrees horizontally and vertically, giving you a complete 360-degree view. Alternatively, if you don’t require a 360-degree view, you can revert to single lens usage and produce a wide-angle image either in video or stills format. Furthermore, every single experience is recorded in 3840×1920 high resolution video and 25.9MP photos.

The Samsung Gear 360 is also small enough to fit in your pocket or a handbag. It’s perfect for capturing extreme sports activities, because it is both dust and splash resistant. Whether you are photographing snowboarders, surfers or you’re at a dusty biking track, the Samsung Gear 360 camera can resist whatever is thrown at it and it has certified IP53 protection against any harmful dirt deposits or water spray at any angle up to 60 degrees from the vertical.

Pairing the Gear 360 with your Galaxy smartphone couldn’t be easier. All you have to do is connect your Galaxy smartphone via Bluetooth and use its Wi-Fi Direct to transform the phone’s large screen into a remote viewfinder. Then, you simply transfer the files, and that only takes one action, and voila! you can watch your video or view your series of stills.

Of course, since its creator is the mighty Samsung, you can’t connect the Samsun Gear 360º camera to any other device but the Samsung phone. And the higher end ones at that! It won’t just work with any old Samsung phone, you need the Samsung Galaxy or higher to be able to use it with this camera. But as with anything that gets created to be used with only 1 brand or software, the hackers have been on the case and have created an app to use this camera with other phones too, such as Iphone and other Android operated phones.

System requirements for working with the Samsung Gear 360 camera

Samsung recommends that if you want to work with the Gear 360 on your computer that it meet the following requirements.

There’s also an app store app available for the samsung gear but it is not compatible with Ipad & Iphone, and lets face it, it’s a Samsung Product so we’re  not sure if it is any good on a Mac. 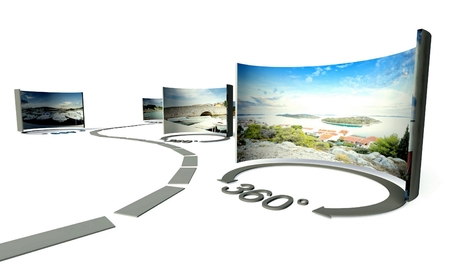 If you own a Samsung Gear 360º camera you have come to the right place at My360 because you can also use this camera to create walkthrough virtual tours with this software. Just like the Ricoh Theta & Iris360 camera, the samsung images can be uploaded straight from your phone or computer into your My360 account to start building virtual tours in minutes.

If you’re an avid social media user and you and you want to improve the quality of the images you upload then the Gear 360 and the Galaxy S7 are the perfect combo for doing that. Furthermore, you can up upload your Gear 360 videos directly to Facebook without having to take any further actions than shoot and publish.

What is more, you can use the Samsung Gear 360 to use Street View in Google Maps as it is one of the brands recognised by Google. Google provides precise instructions for connecting to the Street View – all you have to do is look for the Gear 360 Manager in the Menu.

Compared to the Iris360 and the Ricoh Theta, the Samsung is on the same level or perhaps a little below the Ricoh Theta camera. The Iris360 is definitely the winner in this case and their images will rank higher in the Google Map rankings.

Be inspired with the Gear 360

Having the Gear 360 is the perfect answer to capturing your life in 360 degrees, whether you are using it for personal or 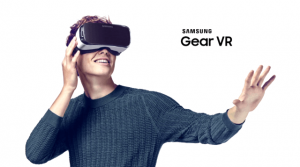 professional purposes. All you need to do is sync it with the Galaxy S7, shoot everyday moments, properties for sale or your favourite bar or restaurant and view your images on the Galaxy S7 and Gear VR in 360 degrees. You can enjoy an immersive 360 experience and discover a new world of 360 selfies!

Of course you don’t need a Gear VR if you create virtual tours with My360, you can use any VR, even the cardboard to view your tours, so don’t worry about escalating costs buying add-ons! We´ve got you covered!

You can buy a Samsung Gear 360 camera online from Samsung in your country or from other online retail sites. It costs $199 or here from 89 GBP on Amazon. So you see, it pays to shop around!

Do you own a Samsung Gear 360º camera and want to share your experience with our readers? Let us know in the comments what your view is of this great camera and if you have any tips, better yet! 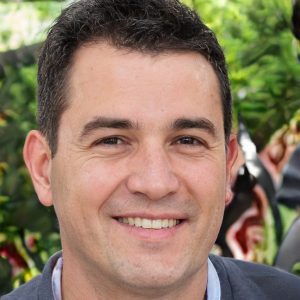 Hey! Theo here! Did you enjoy reading that? There's more where that came from :) I am a virtual tour technical researcher and I enjoy trying out all the new gadgets and then expressing my personal opinion about them :) I hope I could help you make an educated decision about your new photographic equipment. Let me know below what you thought of my blog! 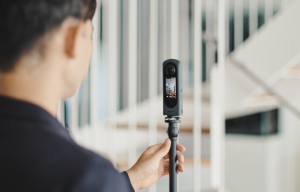 The anticipation had been killing us, Ricoh teased us for many months with the prospect of a new 360º camera, but the day has finally 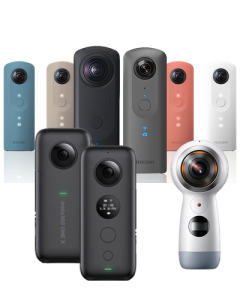 What you need to create your own virtual tours – A Checklist

So you have decided that you want to create your own virtual tours, but you have no idea where to start!  You have come across 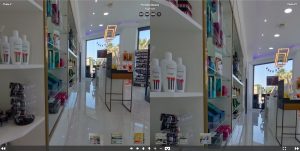 Should you upgrade from a Ricoh Theta V to a Z1?

We have already provided the Ricoh Theta Z1 and Ricoh Theta V split screen image comparison. And you’ve already seen how good the images are 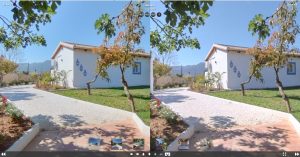 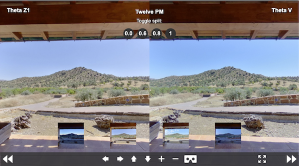 Theta Z1 and Theta V 360 Image Comparison UPDATE: The Ricoh Theta V is now discontinued, but the SC2 has exactly the same specs when 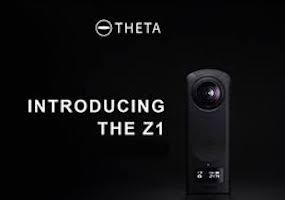 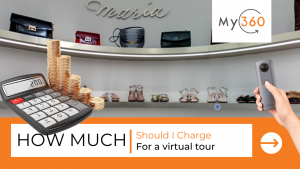 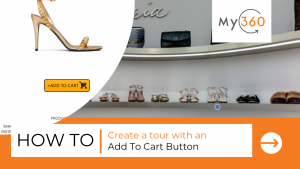 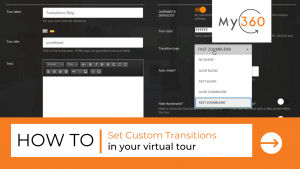 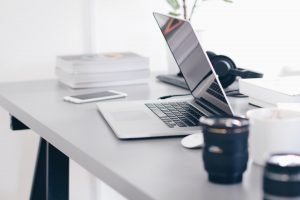